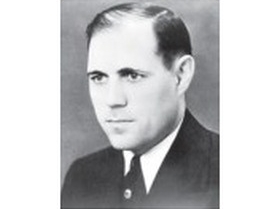 The Emerald Tablets of Thoth, the Atlantean

The history of the tablets translated in the following pages is strange and beyond the belief of modern scientists. Their antiquity is stupendous, dating back some 36,000 years B.C. The writer is Thoth, an Atlantean Priest-King, who founded a colony in ancient Egypt after the sinking of the mother country. He was the builder of the Great Pyramid of Giza, erroneously attributed to Cheops. (See The Great Pyramid by Doreal.) In it he incorporated his knowledge of the ancient wisdom and also securely secreted records and instruments of ancient Atlantis.